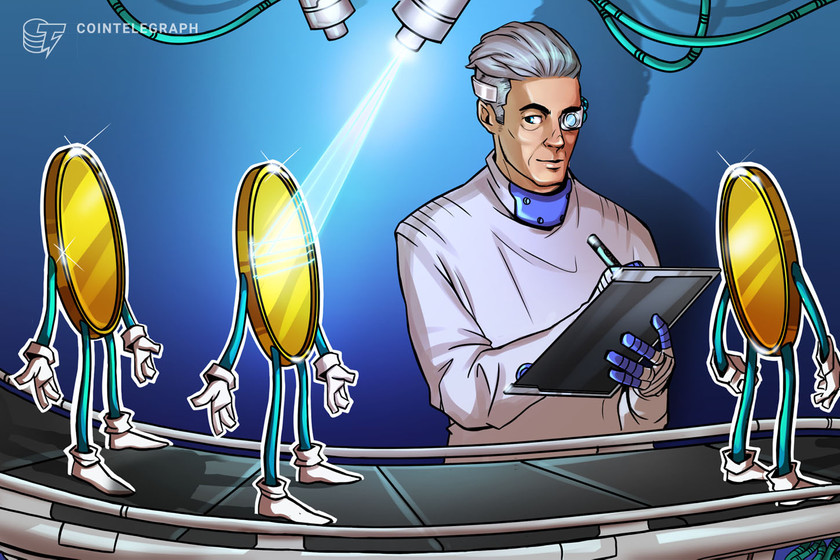 Fan tokens emerged as a growing trend in 2020, driving artists and content creators (and even soccer players) to build virtual communities through symbolic economies on the blockchain.

Then Portugal. The Man will publish an archive of unreleased performances to token holders on Friday, marking the first time Grammy Award-winning artists have used cryptocurrency to distribute new material.

Portugal. The Man is best known for the 2017 hit single ‘Feel It Still’, which sold an estimated 5 million copies in the United States and millions more worldwide. The band was formed by John Gourley, Zach Carothers, Kyle O’Quin, Zoe Manville, Jason Sechrist and Eric Howk from Alaska, now residents of Portland, Oregon.

PTM Coin is hosted on Rally Network, a digital asset platform built on an Ethereum side chain that allows artists and content creators to build personalized “Creator Coins”.

John Gourlay, lead singer from Portugal. The Man, said the decision to launch a fan cryptocurrency was motivated by a desire to encourage the growth of the community while at the same time giving ownership to the fans themselves:

“PTM has always been about having a direct connection with our audience. We have never felt good about charging Meet & Greets or for signatures and the like. We have searched long and hard for a solution that would allow us to embrace our community, but also give them the opportunity to experience real ownership in what we do. “

Kevin Chou, co-founder of Rally, said the release of PTM Coin was “ the most substantial launch of an artist social token ” in the cryptocurrency space to date and “ the first time a global artist has partnered with their community to unreleased and live recordings. “

The concept of blockchain-based fan tokens gained popularity worldwide in 2020. Especially the European football giant Barcelona began to experiment with the social token model in June, which led to a $ 1.3 million token sale that sold out in two hours.