Here is the money 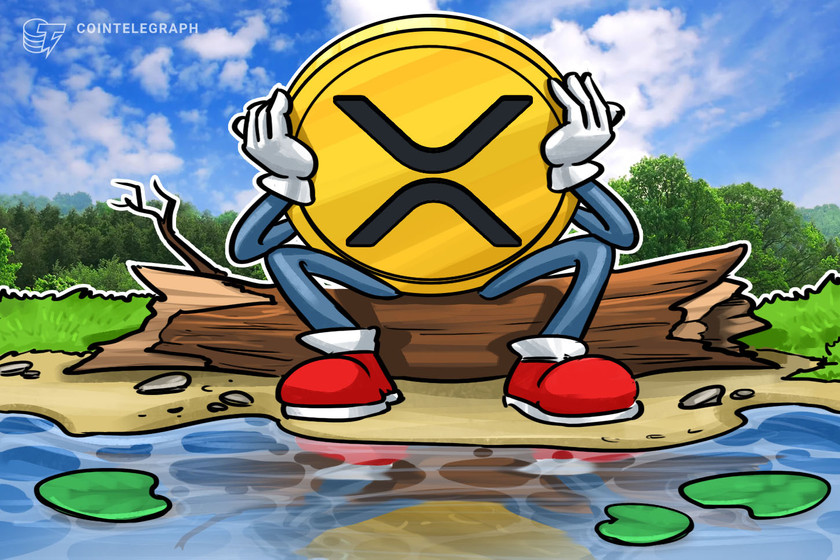 The decision affects Grayscale’s Digital Large Cap Fund (OTCQX: GDLC), a market cap-weighted asset that provides exposure to the largest cryptocurrencies by market cap. The sale of XRP took place on January 4, less than a week after Genesis Global Trading, the Fund’s authorized participant, announced it would shortly suspend XRP trading temporarily, likely in connection with lawsuit filed by the US Securities and Exchange Commission against Ripple.

Grayscale also confirmed the new fund composition in a series of Twitter posts on Tuesday.

1 / Following the quarterly review (12/31/20), we are pleased to announce the updated weightings for Grayscale Digital Large Cap Fund (“DLC Fund”)

The fund manager said XRP has been “removed after quarterly review of DLC Fund (12/31/20). No other item was eligible for inclusion. “

This story is still under development.