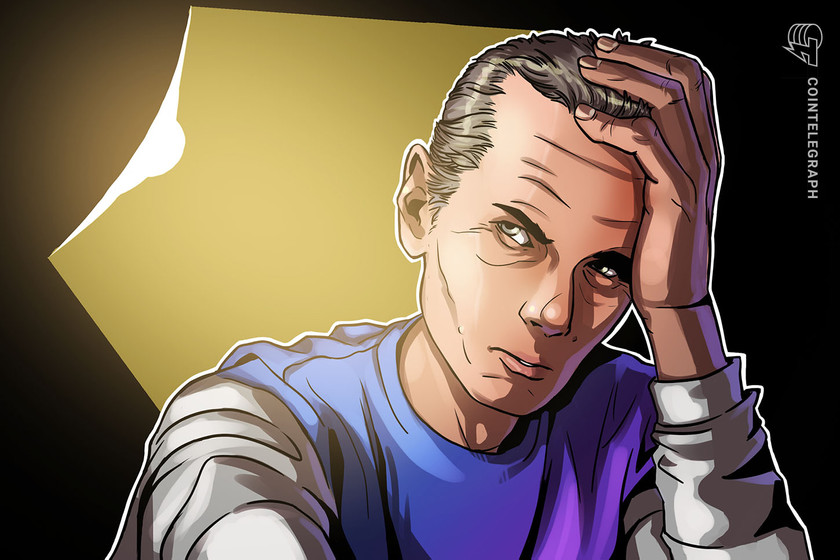 Alexander Vinnik’s defense team, an alleged Bitcoin money launderer who was sentenced to five years in prison, disagrees with the court’s decision.

According to a December 18 report by the Russian news agency Kommersant, Vinnik’s lawyer Frederic Belot has appealed against the French court’s ruling, arguing that the suspect was not involved in money laundering operations.

Citing a December 6 verdict on Vinnik for “money laundering as part of an organized criminal group”, Belot stressed that no “criminal group” consists of one person. “The court did not name any name that even belonged to this group,” Belot said.

According to Belot, Vinnik was previously a victim of his anonymous “employers” at the now-defunct crypto exchange BTC-e, as his involvement in the management of the platform has not been proven: “Vinnik was just a full-time trader and he did. do not participate, at least consciously, in money laundering operations, ”said Belot.

Vinnik’s defense expects the court to hear the appeal within four months, Belot noted. Lawyers also argued that the verdict of the Paris court was based on an investigation influenced by interference from US intelligence agencies. According to the report, Vinnik could face 50 years in prison in the US in case of possible extradition.

Popularly known as “Mr. Bitcoin,” Vinnik is the convicted maker of a global illegal scheme that laundered more than $ 4 billion in capital flows through BTC-e. More than three years after arrest in GreeceVinnik’s trial eventually took place in early December 2020. Vinnik previously denied his involvement in BTC-e, claiming that he was just an employee at the firm.